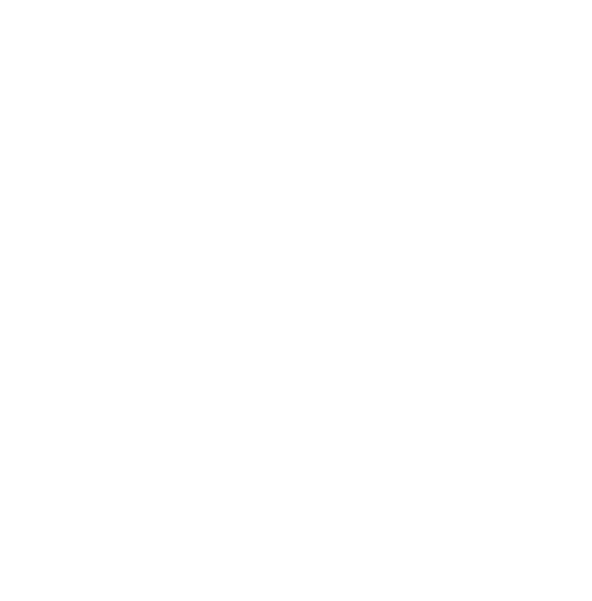 EVERYONE DESERVES GOOD HEALTH AND HAPPINESS IN OUR COMMUNITY.

Would you like to help bring smiles to the faces of those experiencing homelessness?

Nashville Street Barbers is a 501c3, charity and all donations are tax-deductible.

Empowering Our Neighbors in Need With A Haircut and Conversation

“WE ARE A GROUP OF NASHVILLE’S FINEST BARBERS AND STYLISTS TRYING TO MAKE THEIR COMMUNITY A BETTER PLACE, ONE CUT AT A TIME.”

On Monday evenings, the homeless community gathers in Nashville.

A group of nonprofits and volunteers that serve the homeless population sets up on the plaza almost every week to make sure those in need know where and when they can get assistance.

Caroline Lindner, a barber in Nashville, started joining in about a year and a half ago. Since then, she’s teamed up with several other skilled Barbers and Cosmetologists to create Nashville Street Barbers, which is well on its way to becoming an institution in the community.

There are four core members of the Nashville Street Barber team: Lindner, Dareka “Pebblez” Carney, Abishai Collingsworth and Ryan Timmons, as well as a rotating set of volunteers, all of whom are licensed barbers & stylists. The barbers give free haircuts to anyone who needs them.

“People need each other. This isn’t about hair, it’s about reminding people they’re human, and changing the perception of these people,” Collingsworth said.

The Nashville Street Barbers are keeping their eyes open for ways to expand their work, from adding more volunteers, to offering paid haircuts as a fundraiser.

In the meantime, they are focused on using the skills they have to give back the best way they can. On a record night, with 16 volunteer barbers, the team was able to give 89 haircuts in two hours.

GIVING BACK EVERY
MONDAY NIGHT

You can find us every Monday night outside the War Memorial Plaza with our community. We are there to cut hair, exchange stories and to build a relationship with our fellow neighbors. Join us!

Follow us on instagram and stay in the loop of our inspiring stories and posts and see what we are up too.